LAS VEGAS – Collin Morikawa’s meteoric rise to golf’s elite plateau has earned him a current world ranking of No. 3, a Claret Jug and a Wanamaker Trophy.

But the 24-year-old said he has one more step to take.

“I think overall the consistency throughout the season wasn’t there,” he said. “I think it’s just a little more motivation for me coming into this new season.

“I can’t get complacent. I always want to keep pushing myself, right? I want to keep getting better and I think there’s a lot of room for improvement.”

Guy sets a high bar. Since turning pro in 2019, he’s made 57 starts on the PGA Tour and has five wins – the 2020 PGA Championship, in just his second start in a major, the 2021 British Open in just his eighth start in a major, and a WGC title in 2021 among his wins. He also has three runner-up finishes and 13 other top-10s and missed only five cuts. 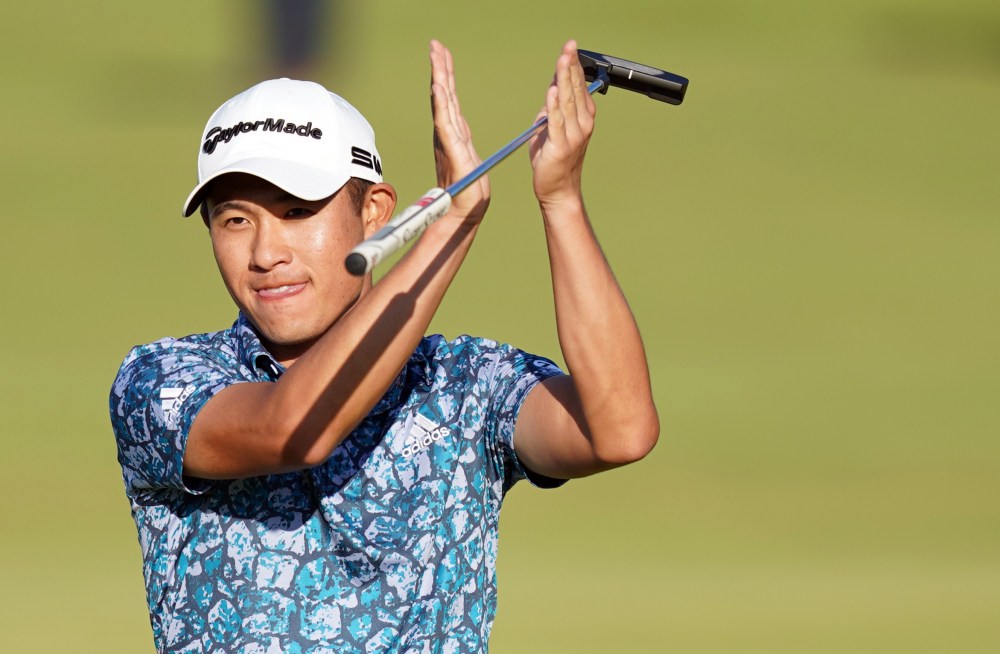 But it’s those five missed cuts – and the 31 other times he’s finished out of the top-10 – that continues to drive him.

His destination would be current residence of Jon Rahm, the world No. 1 who racked up 15 top-10s last season and contends nearly every week.

“There’s a lot of things looking back at the past few seasons that I want to improve,” Morikawa said Tuesday at The Summit Club, home to this week’s CJ Cup. “I think if I improve those while still maintaining or getting better already what my strengths are, I’ll just be contending more. I’ll come down to those weekends a little more often and hopefully we can keep closing out tournaments.

“Can I find little aspects of my game that I can get better at? Absolutely. One thing, I’m pretty bad out of the rough. I need to be more specific in what consistency means, right? Whether that’s putting or chipping or ball‑striking, whatever it may be, there’s little aspects to building those kind of blocks for consistency.”

Morikawa makes his season debut coming off a sterling Ryder Cup debut where he went 3-0-1 as Team USA drubbed Team Europe. Besides his gaudy record, Morikawa took something away from that week in Wisconsin at Whistling Straits that he thinks will help him going forward. 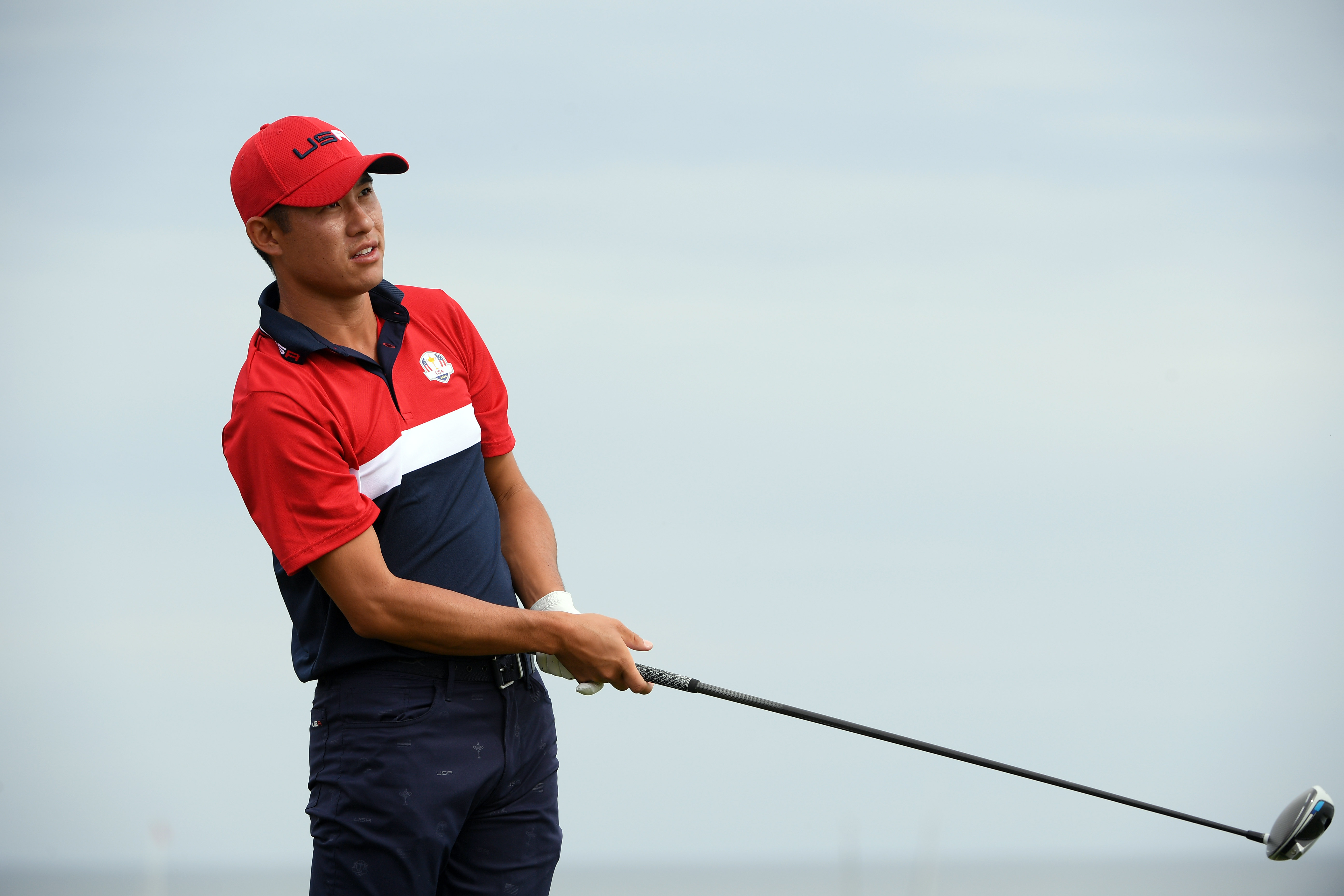 “The Ryder Cup is a whole other beast of itself, right?” he said. “You fight so much more. I think you’re ready by hole one. Sometimes you wake up on a Thursday in a tournament and you just aren’t mentally ready, but at the Ryder Cup you have to be ready, right, you want to be 1 up through 1, you want to be 2 up through 2.

“Those are lessons to learn, that a tournament is 72 holes and the 250th shot is going to be the same as the first shot, right? They all count as one shot, so you have to be prepared like that.”

Morikawa should be prepared this week. He’s one of only two players in the field who are members at The Summit, a spectacular venue with views of the Las Vegas Strip and Red Rock Canyon. Morikawa practices here on his off weeks and has shot a 62 over the expansive layout.

“It’s nice to sleep in my own bed and to be at Summit. It’s kind of unique. I don’t think I’ve ever played a tournament on a home, home course,” he said. “I’m not sure how I’m really going to go into this week just mentally about that, but I have to remember that this is still a tournament, this is the start of a new season and I’ve got to be ready by Thursday just like every other week.