World No. 1 Dustin Johnson frustrated with recent stretch but once again says he's close to playing his best

He’s one of only four players – the others being Tiger Woods, Greg Norman and Rory McIlroy – to spend more than 100 weeks as the top-ranked player on the planet.

His less-than-DJ stretch – he’s missed two cuts, finished north of 45th three times and has just one top-10 in his last eight PGA Tour starts (a tie for eighth in the Genesis Invitational way back in February) – has even gotten to the easygoing, unhurried Johnson.

“It’s frustrating, for sure,” he said Wednesday ahead of Thursday’s start in the Palmetto Championship at Congaree, which replaces the canceled RBC Canadian Open. “I feel like it’s close.”

Thing is, he said that ahead of tournaments in March, April and May. And he said that after he exited Kiawah Island after missing the cut in the PGA Championship in his most recent start.

“It’s getting better,” he said. “But for me, I feel like a lot of it just has to do with I just haven’t putted very well. At Augusta I did not putt good at all. That’s kind of been the trend or the reason why I’ve just been struggling a little bit is more just with the putting.

“I feel like it’s getting better, starting to roll it down my line a little bit more and making some putts.”

Johnson will look to return to form in an unfamiliar place – Congaree, which opened for play in 2018 and is making its PGA Tour debut this week. The course will feel a tad foreign to most of the players this week as it plays more like a links-style course, features deep, sharp-edged bunkers like those found in the Australian Sandbelt and has little rough. In other words, it’s not a bomb-and-gauge type of place.

The course’s defense are its firmness and various challenges around the greens, which will lead players to decide how to play different shots with different clubs when they’ve missed the green. 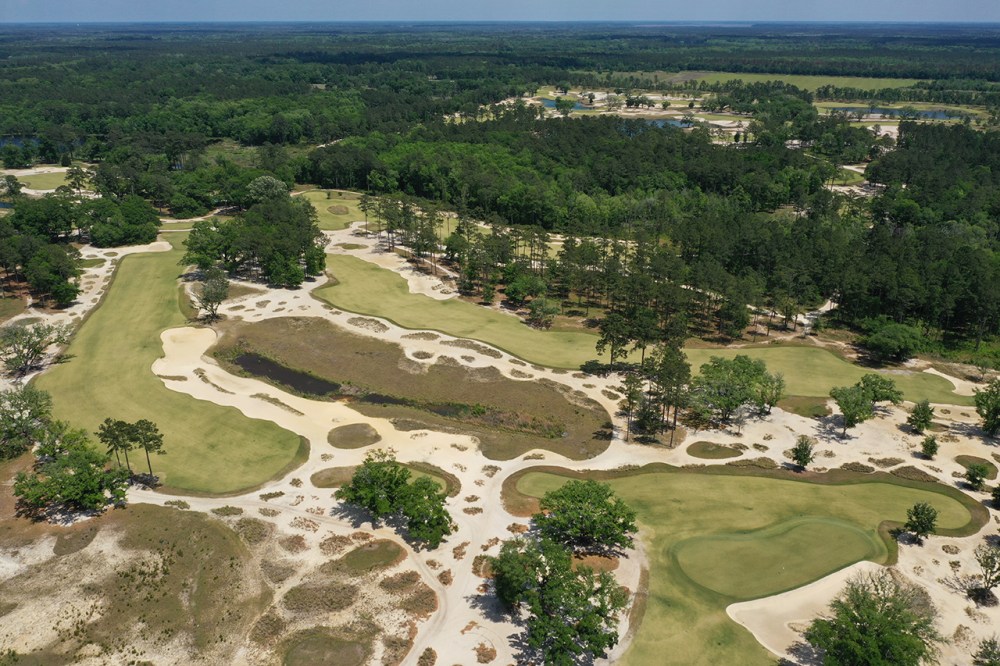 Johnson played 18 holes Tuesday and played 9 in the pro-am Wednesday.

“It’s different, especially for a course in South Carolina,” he said. “There’s not really any rough, but there’s fairways that are firm. The ball’s running out pretty good. The course, it’s just a neat course to play. It’s something different. We don’t really play golf courses that look like this very often.

“The greens have a lot of undulation and some slope, but with greens books and everything, it definitely helps. Especially for me, I like to use it on like hitting second shots, just kind of knowing where to hit the ball or, if you do miss it, like what side to favor on. There’s definitely a little bit of difficulty not knowing the golf course, but I felt like I got a pretty good beat on it.” 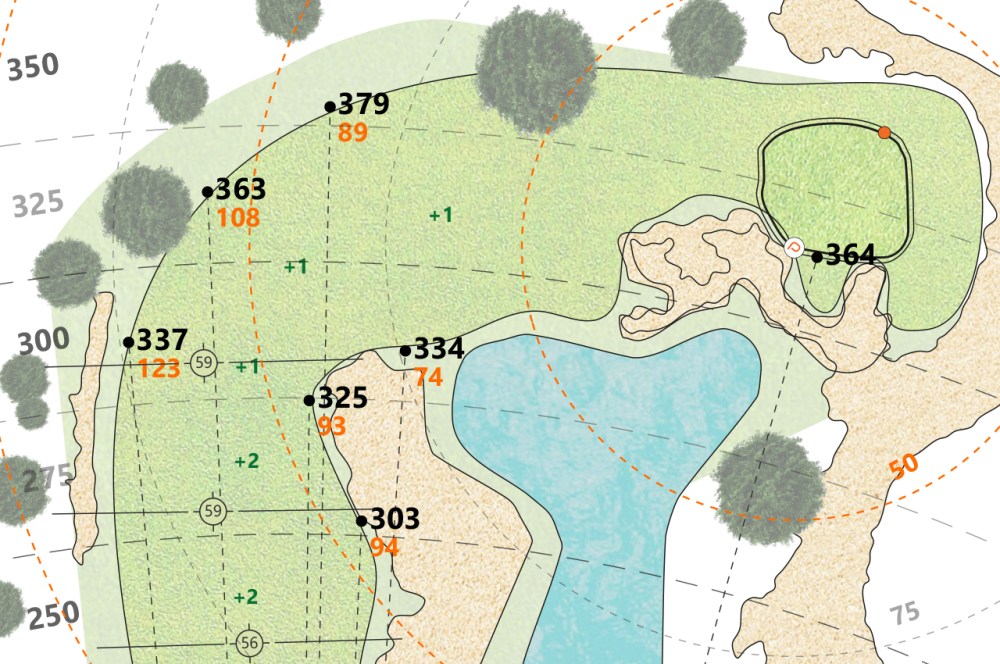 Congaree: The PGA Tour heads to the billionaires golf club with two members, one mission