The Simpson Cup: An annual tournament between teams of injured servicemen and veterans from the U.S. and Britain

In 2012 at TPC Sawgrass, injured veterans from United States and British military forces came together for a few action-packed days, battling it out in a Ryder Cup-style event – the Simpson Cup was born. Despite the difference in skill level among players, the handicap system allows any veteran, regardless of talent, to represent their country.

The tournament is named after John Simpson, former Senior Vice President of International Management Group. Simpson only has one fully-functional leg due to a battle with polio as a child. Throughout his career at IMG, Simpson managed some of the biggest names in golf including Nick Faldo, Bernhard Langer, Vijay Singh and Greg Norman.

Just like the Ryder Cup, the Simpson Cup alternates between venues in the U.S. and Britain. In 2013, after it’s inaugural playing in Ponte Verde, Florida, the veterans traveled to Royal Lytham & St Annes, an 11-time Open Championship course, in the United Kingdom. Throughout the Cup’s history, some of the most historic venues in golf played host to the deserving field.

This week, the American and British veterans are finally back together, with the Simpson Cup all-time record tied, 4-4. 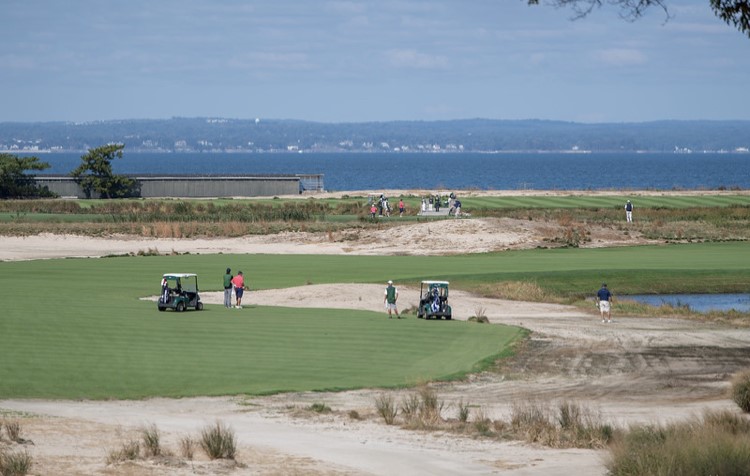 The Creek, a 1923 C.B. Macdonald design, was this year’s venue. The Long Island gem, sitting just over 30 miles from Manhattan, went through a restoration in 2017 headed by renowned architect Gil Hanse.

The Simpson Cup weekly schedule closely resembles a Ryder Cup week, with an opening ceremony, gala dinner, official team photos. After the pre-tournament events were over, it was time to play some golf, which began with six Four-ball matches Tuesday morning.

The Americans got off to a hot start, winning four of the six matches, while halving the other two. Heading into Wednesday’s singles matches, the U.S. held a 5-1 lead. 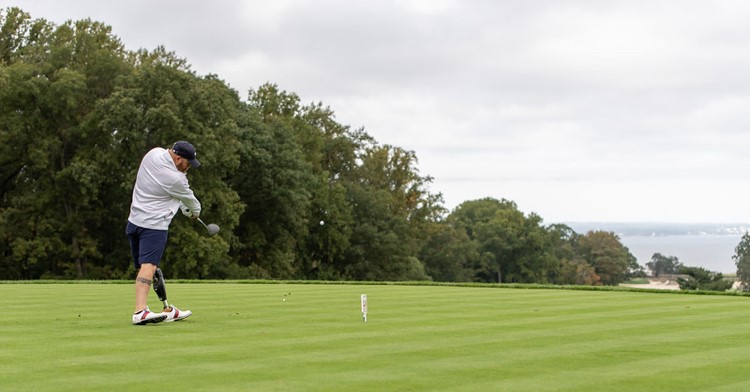 With the British needing a big comeback, two of the first three matches were won by the blue side, including a statement win by Gregg Stevenson who took down Nick Kimmel, 7 and 6. If you’re interested in learning more about Kimmel, a triple amputee, and his incredible story of recovering from horrific injury during battle, click here.

Despite Stevenson’s efforts, the majority of the board would favor the U.S. by the early afternoon.

Overall, the Americans went on to win seven of the 12 singles matches on Wednesday, taking back the Simpson Cup after losing in 2019 at the Old Course, with a final tally of 13-5. 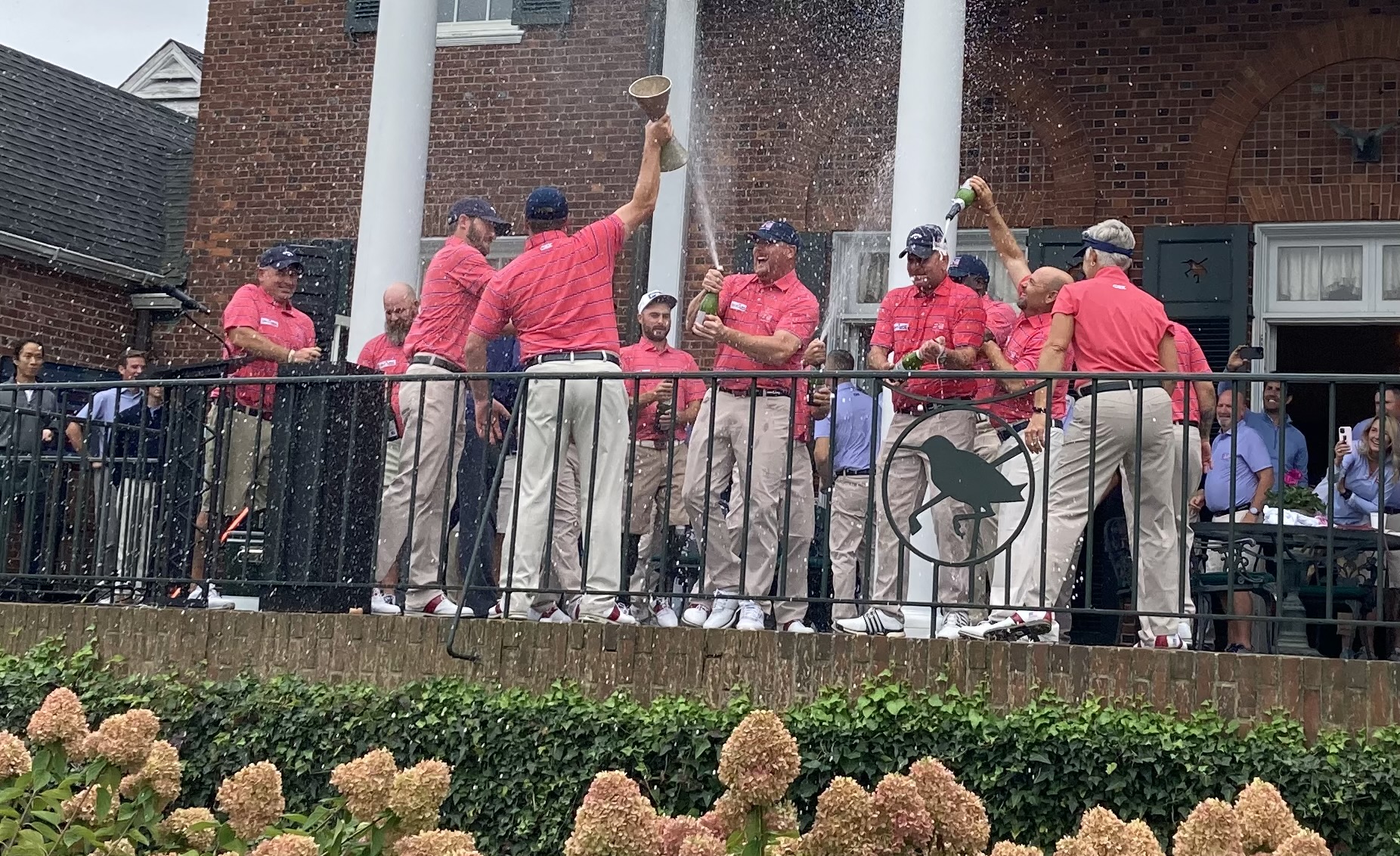 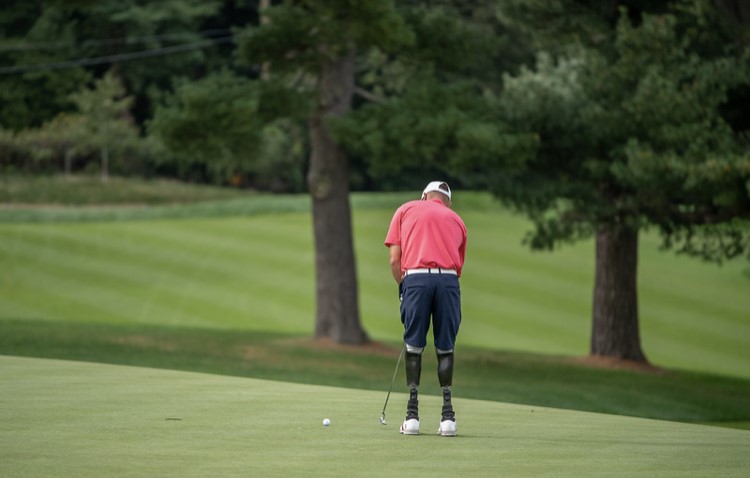 Not only is the charity endorsed by the R&A, but before his passing, Arnold Palmer was a Patron of the foundation.

Golfweek. 14th Oct 2021 12:37 pm. The Simpson Cup: An annual tournament between teams of injured servicemen and veterans from the U.S. and Britain. Available at: https://golfweek.usatoday.com/2021/10/13/the-simpson-cup-annual-tournament-injured-veterans-u-s-britain/