TRINITY, Texas – A power-packed lineup that includes the Nos. 1 and 2 female amateurs in the world will lead the way for Team USA in the upcoming Spirit International, it was announced on Monday.

Stanford teammates Rose Zhang and Rachel Heck will lead the American squad, which will attempt to regain the title after France ended a decade-long dominance by winning the 2019 event. The 2017 tournament was canceled due to Hurricane Harvey, but the U.S. had won the previous four biennial competitions.

The Spirit, a unique tournament featuring 80 competitors from 20 countries, will be played Nov. 4-6 at Whispering Pines Golf Club, the top private course in Texas, according to Golfweek’s Best list. The event is known for having five concurrent competition categories: international team, men’s team and women’s team, and men’s and women’s individual stroke play competitions. It will be broadcast on Golf Channel as well as the Spirit’s website. 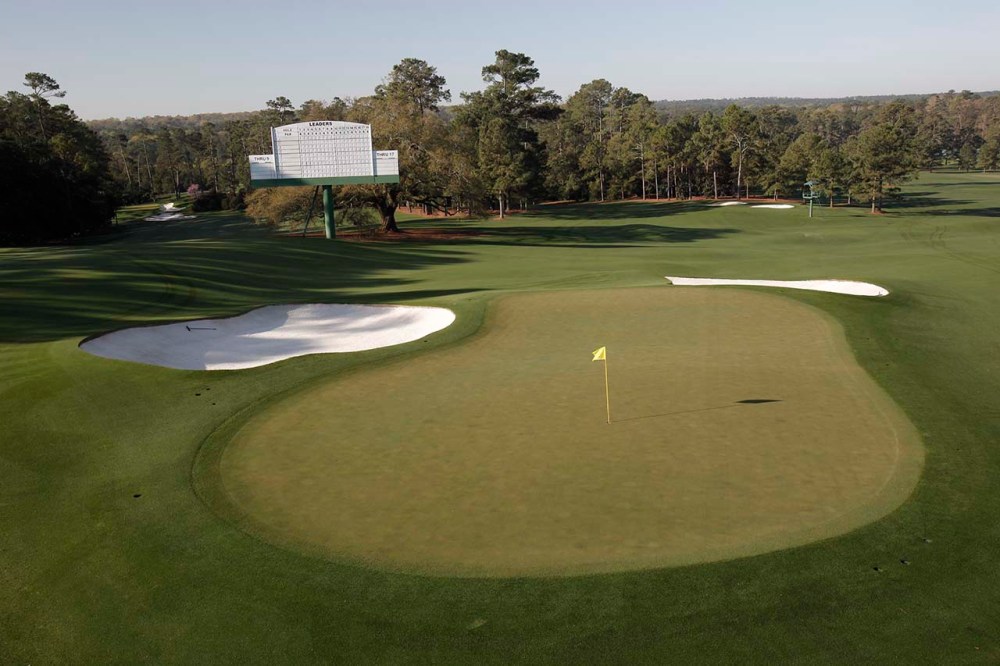 Heck is the reigning NCAA individual champion while Zhang won the 2021 U.S. Girls’ Junior, the 2020 U.S. Women’s Amateur and was on the gold medal team at the 2019 Pan American Games. Both also represented the victorious U.S. side at this month’s Curtis Cup.

On the men’s side, Texas A&M’s Sam Bennett and Michigan State’s James Piot round out the squad. Piot won the U.S. Amateur last month and Bennett is No. 10 in the World Amateur Golf Rankings.

LPGA star Stacy Lewis — who resides in The Woodlands, less than an hour from Whispering Pines — will captain the team as she did in 2019. That year, the U.S. women’s side of Emilia Migliaccio and Kaitlyn Papp signed an incorrect scorecard after the first round and the two were disqualified from the team competition, per Rule 23.2b of the Rules of Golf. The U.S. team of Cole Hammer and Andy Ogletree captured the men’s team title.

Lewis said she’s eager to get see what this year’s team is capable of.

“The Spirit International Amateur Golf Championship is such a special event. I’m thrilled to return to Whispering Pines and to work with these talented young players,” Lewis said. “We have some of the best amateur players in the world on Team USA, and I know they will represent our country well. I look forward to another incredible week of competition.”

Alli Jarrett, a former player from South Carolina and former USGA Regional Director, is the assistant captain for Team USA.