The focus of the golf world is split this week, with the PGA Tour returning to the mainland U.S. while the European Tour holds a Rolex Series event in the Middle East. Some stars are in California for the American Express, while plenty of others have made the trek to the Abu Dhabi HSBC Championship. One thing’s certain – there is plenty of desert golf to go around.

Here are four questions to ponder for this week’s action, ranging from the health of the world No. 1 to a new tournament host and some possible major prognosticating:

Will new Phil be a different Phil?

If you’ve logged onto Twitter anytime in the last few months, you’re likely up to speed on the status of Phil Mickelson. Lefty has put in plenty of work this offseason, continuing the momentum of last year’s weight loss while fending off Father Time in the gym. But it remains to be seen if those physical changes can translate into more birdies.

Mickelson has been saying all the right things for a while, but there is no denying that he’s in the midst of the worst slump of his career. Phireside chats and calf raises haven’t done much for his results, as the 11 months since his win at Pebble Beach have included no top-15 finishes and a pronounced slide in the world rankings. He’ll look to break the drought this week in Palm Springs, where he’s also the tournament host of the revamped event.

Mickelson came up one shot short a year ago, so there’s reason to think he’ll quickly shake off the rust. This will also kick off a busy stretch for the 49-year-old, who will play each of the next four weeks.

When will Bryson’s lifts lift his score?

He’s spoken for months about physical changes – but while Mickelson is shedding the pounds, Bryson DeChambeau is packing them on. DeChambeau has never shied away from the sport’s cutting edge, but he’s now taking things to a new level as he bulks up with an eye on adding distance.

DeChambeau’s first start of the new year comes this week in Abu Dhabi, and he’ll stick around next week to defend his title in Dubai. In between Fortnite sessions on Twitch he’s been training around the clock in his brief off-season, recently letting reporters in on the fact that he ate a whopping 6,000 calories a day at the Presidents Cup to “sustain” his weight gains amid intercontinental travel.

DeChambeau’s tactics have been laughed out of the room before, only for him to silence doubters with one win after another. This is another instance where he has raised more than a few eyebrows with a near-obsession over physique. Now is his first chance to show how the gym sessions and Trackman gains will translate into lower scores.

The world No. 1 is returning from a three-month absence this week in Abu Dhabi, and he has shed light on a knee injury that may have been more serious than it first appeared. Koepka endured “excruciating” pain while rehabbing a torn patella tendon, an injury he re-aggravated the last time he played competitively in South Korea.

Koepka’s famously light practice schedule may have actually been impacted by the injury, which apparently dates back to March. The key for Koepka has been to stay healthy, as he has thrashed the competition when close to 100 percent but missed multiple large chunks of time in recent years.

American fans will have to wait until Riviera to get their eyes on the reigning PGA champ, but this week’s event in the Middle East could offer a glimpse as to how healthy Koepka is – and how close he might be to returning to the dominant form he’s flashed so often since 2017. 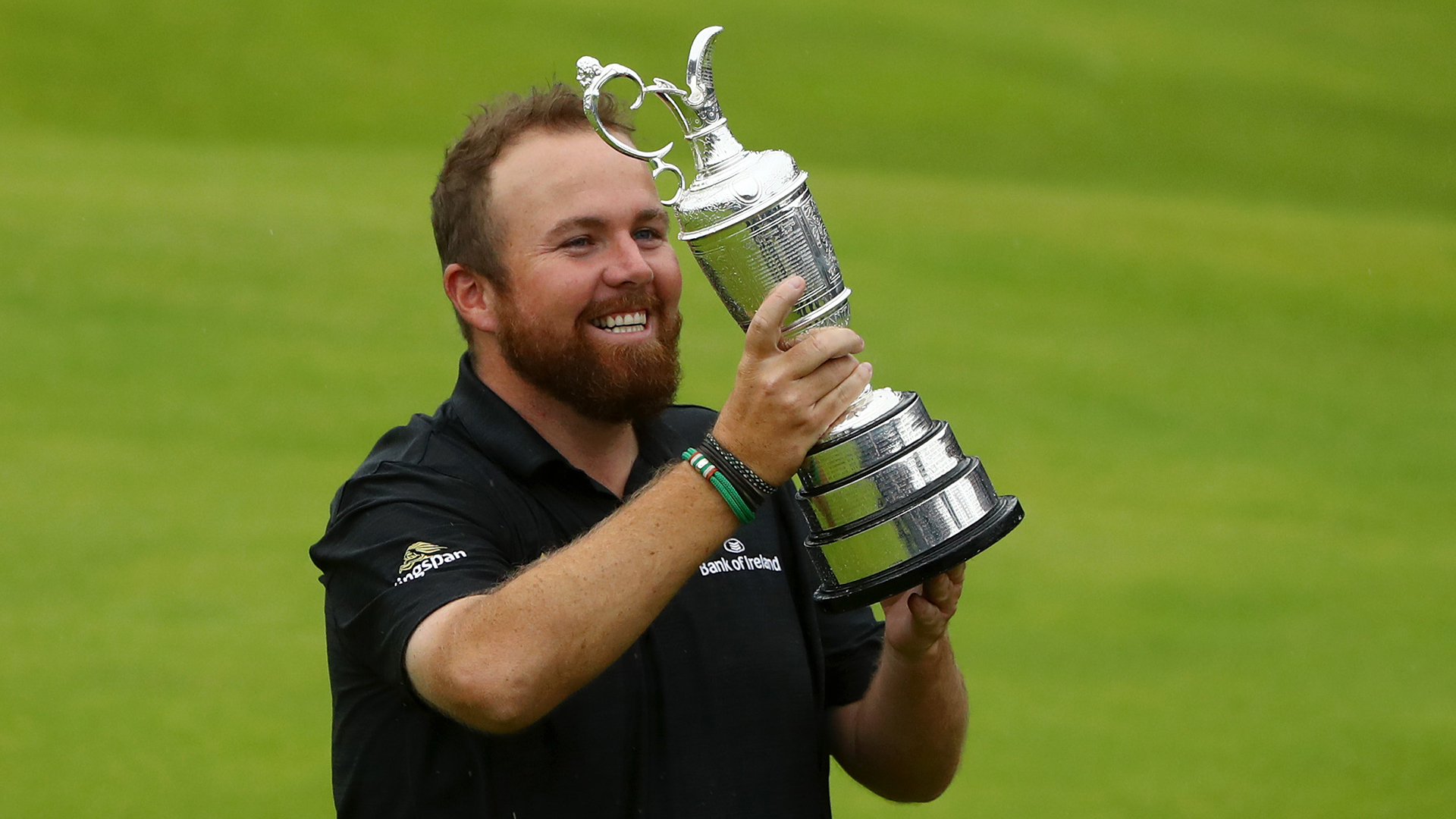 Is there a future major champion ready to shine?

The European Tour’s Desert Swing has drawn plenty of big names in recent years, a pattern that will continue over the next three weeks. But there’s been another recent trend of players lifting trophies ahead of a major breakthrough.

Months before he shocked Jordan Spieth at the 2016 Masters, Danny Willett got into the winner’s circle at the Omega Dubai Desert Classic. The next year it was Sergio Garcia who won in Dubai before getting his first major in Augusta, while last year Shane Lowry captured the title in Abu Dhabi ahead of his watershed win at Royal Portrush.

Lowry is back to defend this week, with the claret jug likely not far from his reach. But the field looking to follow in his footsteps both this week and this summer includes a number of high-profile stars who remain in search of major glory, a group that includes DeChambeau, Patrick Cantlay and Tommy Fleetwood.