One of country music’s most successful acts of the last two decades and a pop group from California that headlined the Super Bowl halftime show in 2019 will be the concert acts at The American Express PGA Tour event in La Quinta.

Maroon 5 will be the featured concert after play on Friday, January 21, while Brad Paisley will perform on Saturday, January 22. Both concerts will be on the driving range at PGA West in La Quinta, where two of the three courses used in the PGA Tour event are located.

Paisley has written 21 of his 24 No. 1 hits and, in 2008, he became the first artist to achieve 10 consecutive Billboard Country Airplay No. 1 singles. The 2010 CMA Entertainer of the Year’s past works have amassed more than 3.9 billion on-demand streams. 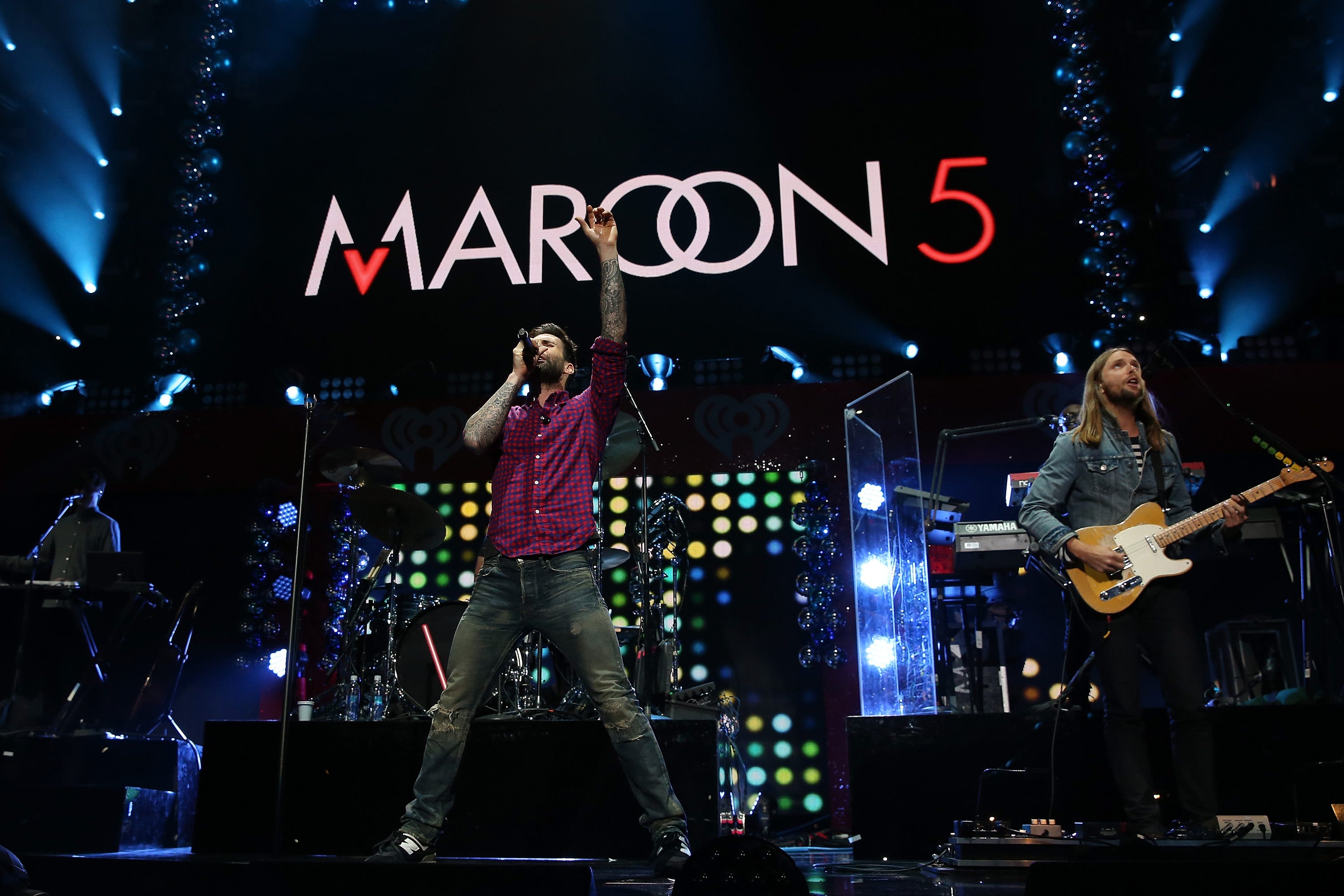 Paisley has twice been a featured act at the Stagecoach Festival in Indio, in 2009 along with Kenny Chesney and Reba McIntyre, and again in 2012 with Jason Aldean and Miranda Lampert.

Maroon 5 stands out as one of the biggest musical acts of the 21st century. The band features a hybrid rock/R&B sound they introduced on their debut album, Songs About Jane in 2003. The Los Angeles band has achieved three Grammys, more than 80 million in album sales, 450 million singles worldwide, and earned gold and platinum certifications in more than 35 countries. 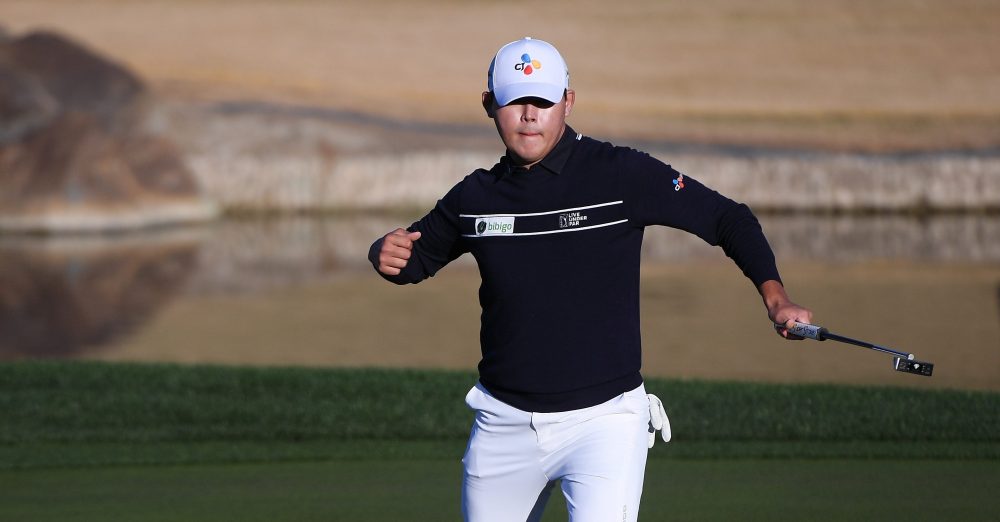 Tickets for the days of the concerts are $125, which includes golf during the day and the concerts after play. American Express cardholders receive a 20% discount on all tickets. Tickets are available at theamexgolf.com. Proof of vaccination or a negative COVID-19 test will be required to enter the tournament grounds.

The tournament had no concerts in 2021 because there were no fans allowed because of COVID-19 protocols. In 2020 the concerts featured rock legend Stevie Nicks and country artist Luke Bryan. Past acts to play at the tournament include Huey Lewis and the News, Goo Goo Dolls, Fitz and the Tantrums, Sammy Hagar, and Bad Company.

After career year, Nelly Korda lands on Forbes' 30 under 30 list
2nd Dec 2021
Golf Central Podcast: Will we see Tiger at PNC? Ever again on PGA Tour?
2nd Dec 2021
The many seasons of Rory McIlroy: Smiles, frowns and everything in-between
2nd Dec 2021
Rory McIlroy has to answer one too many questions about that 'f****** ripped shirt'
2nd Dec 2021
New dad Jordan Spieth says fatherhood is 'great'; happy to 'sneak away' to Bahamas
2nd Dec 2021
$15 billion man on Tony Finau's bag this week at Hero World Challenge
2nd Dec 2021