There’s a rule change coming to the LPGA in 2022 that will make it easier for up-and-coming stars to get on a hot streak. LPGA regulations will now allow a non-member who finishes in the top 10 in designated events to tee it up the next week, the LPGA confirmed to Golfweek. The PGA Tour has a similar rule.

Previously, the LPGA only held two spots for top-10 finishers who were members.

So, for example, if a non-member Monday qualified for an LPGA event and finished in the top 10, she’d get to play the next event, too. The same would apply to someone competing on a sponsor invite. Given that there’s a limit (six) to the number of sponsor exemptions that a non-member can accept, the top-10 rule adds more opportunities for up-and-comers to compete and potentially earn a card without winning or going to Q-Series. 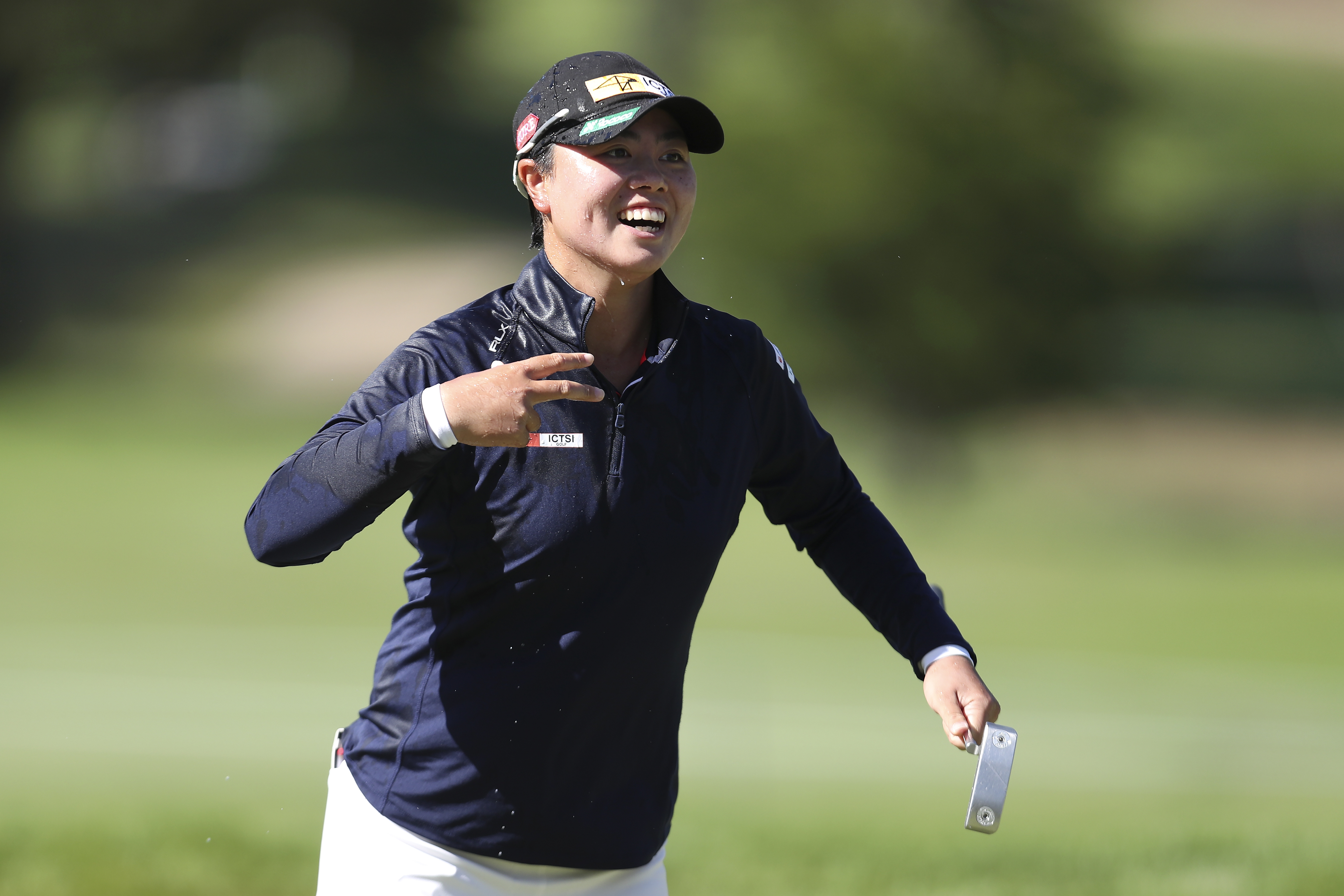 Yuka Saso celebrates her victory during the final round of the 2021 U.S. Women’s Open at The Olympic Club in San Francisco. Photo by Jed Jacobsohn/Associated Press

Yuka Saso placed sixth at the Lotte Championship last April while playing on a sponsor exemption. Under the new rule, she would’ve automatically been bumped into the next week’s field in L.A.

Saso, of course, took care of securing membership in June when she won the U.S. Women’s Open at Olympic, becoming the first Filipina to win a major title.

The new top-10 rule only applies to standard events, which means majors don’t count. Same for events that use qualifications beyond the priority list (such as Match Play, Dow, etc.).