North Carolina A&T head men’s golf coach Richard Watkins said JR Smith “found out today that collegiate golf is not easy” after the former NBA star made his college debut for the Aggies at the Elon Phoenix Invitational on Monday.

Smith, a 35-year-old freshman walk on at NC A&T, struggled out the gate with a 12-over 83 in the morning at Alamance Country Club in Burlington, North Carolina, but did well to rebound in the afternoon with a 7-over 78. Smith called his first competitive day a “learning experience,” but Tuesday’s final round was more of the same with an 8-over 79 to finish the event in 81st at 27 over.

The two-time NBA champion, first with the Cleveland Cavaliers in 2016 and then the Los Angeles Lakers in 2020, made six bogeys for the third consecutive round, as well as one double and 11 pars. It was the first round of the event where Smith didn’t make a birdie. 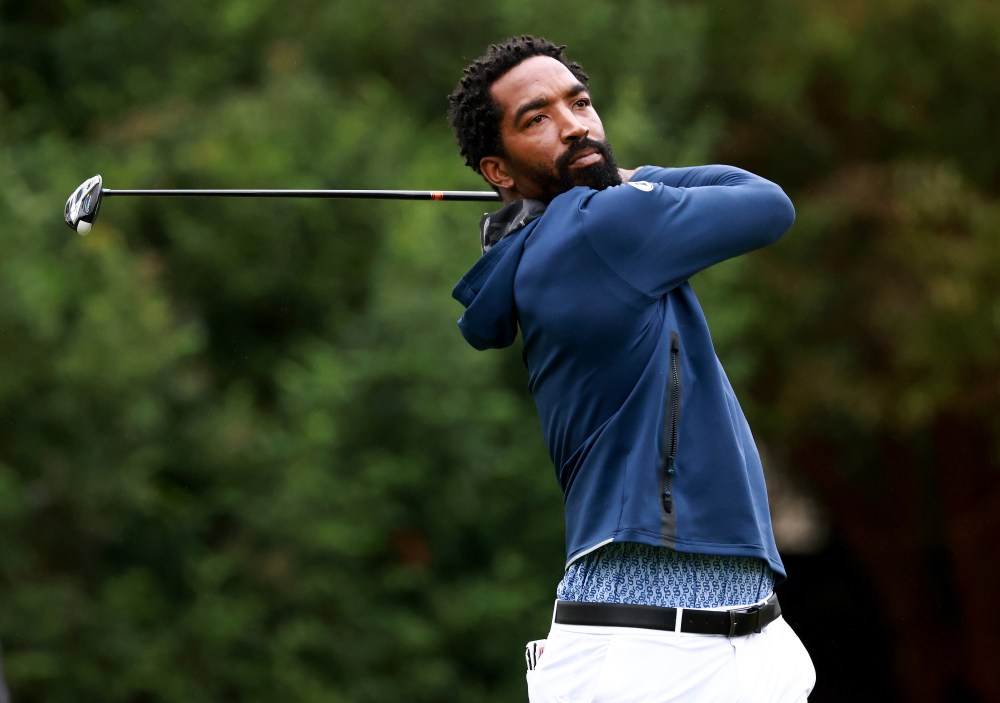 “Playing for a score vs. playing for your ego or your pride, it’s a lot different than playing a round with your buddies at the random public courses,” Smith said on Monday after his second round.

After a 16-year career in the NBA, what Smith is doing, coming back to college and starting from square one as a grown man in a new sport, is truly impressive. But none of this has been given to him. It’s important to note that Smith is a walk on and earned his position on the team and in this week’s lineup. According to the school, “All A&T golfers must qualify for each tournament in practice unless the golfer finishes first or second on the team in the previous tournament,” and Smith qualified for the Phoenix Invitational by one stroke.

It’s not a publicity stunt, it’s a positive step in the next phase of the wild career of JR Smith.