This month we take a look at some interesting statistics from the scores that were captured over the course of 2018.

We currently have 138 105 registered golfers on the HNA system.

85 golfers submitted at least 200 scores over the course of 2018. The average number of scores entered per person is 27,5 – or just over two per month.

Unsurprisingly, these are the three Unions with the most golfers. Central Gauteng has 23 572 golfers, KwaZulu-Natal has 22 795 and Western Province has 13 962.

An incredible 10 723 666 page impressions were recorded on the hna.openagency.co website over the course of 2018. 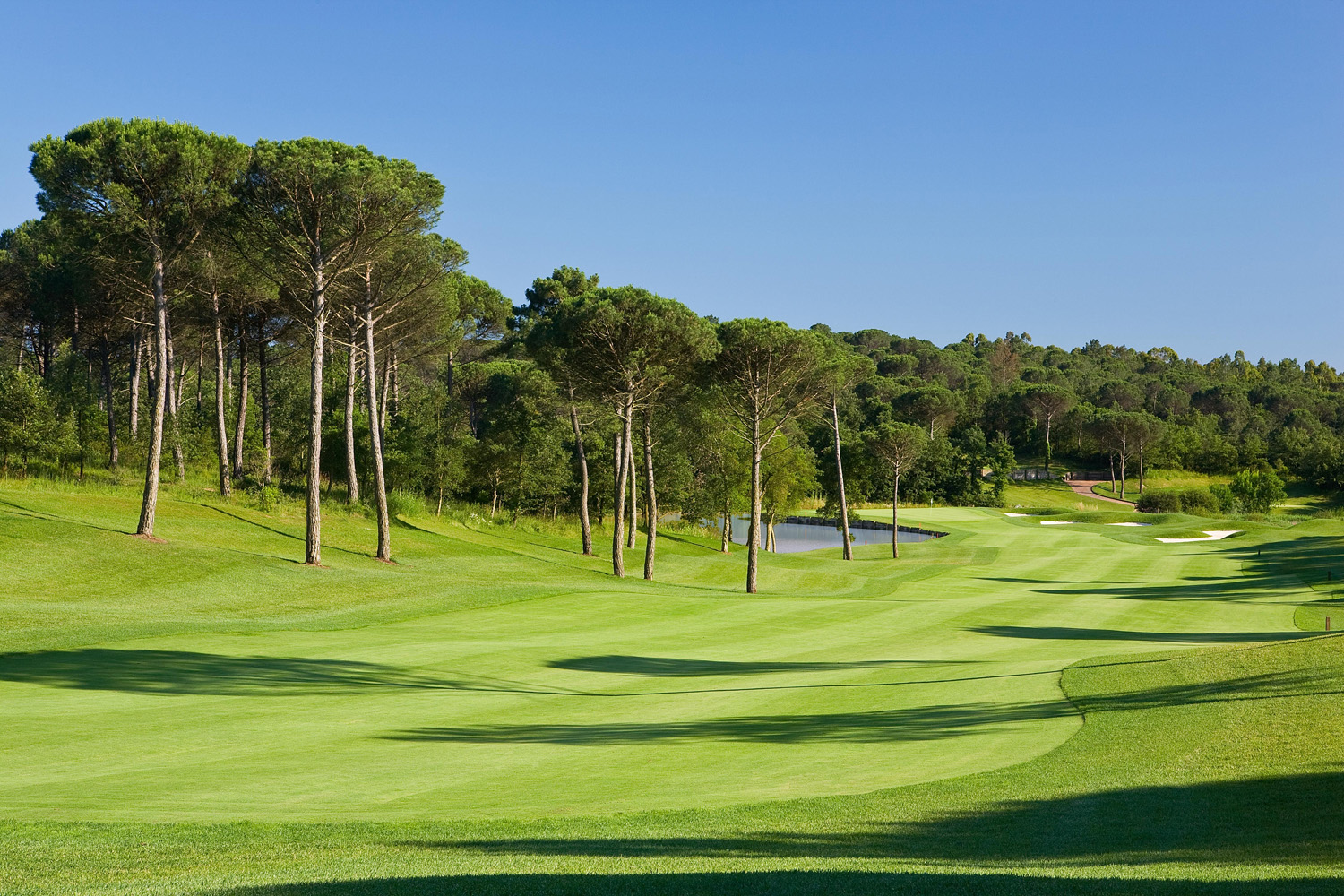 Unsurprisingly, December was the most popular month for golfers, with 371 667 scores submitted. Next was January, followed by March and November. June (278 264) was the quietest month for golfers in South Africa.

A tip of the cap to Hermanus Golf Club, which topped the Registered Rounds Percentage, with a brilliant score of 91,39%. In second spot was Camelot Country Club in KZN (89,02%) and Mossel Bay Golf Club was third on 88,84%.

For women, Glendower’s Yellow course is considered the toughest of all, with a Course Rating of 83,0 and a Slope Rating of 155.

“Over the years, I’ve studied the habits of golfers. I know what to look for. Watch their eyes. Fear shows up when there is an enlargement of the pupils. Big pupils lead to big scores.” ~ Sam Snead