The CJ Cup brings a strong PGA Tour field to The Summit Club in Las Vegas. There are 78 golfers in attendance for the no-cut event. Below, we look at the fantasy golf power rankings for the 2021 CJ Cup, with PGA Tour picks and predictions.

The Summit Club is hosting the Tour for the first time after Jason Kokrak won this event at Shadow Creek last year. The course measures 7,431 yards and plays to a par of 72. Justin Thomas won two of the first three runnings of the CJ Cup when it was played at Nine Bridges in South Korea.

The CJ Cup features the strongest field of the early portion of the 2021-22 PGA Tour schedule. Four of the top-five golfers in the Golfweek/Sagarin rankings are also in attendance.

Started the 2021-22 season with a missed cut at the Shriners Children’s Open after recording a win and two other top-five finishes across his final seven events of last season. Finished fourth in the WGC-FedEx St. Jude Invitational against a highly comparable field.

The reigning Masters champ followed up a T-6 finish at the Fortinet Championship to start the season with a T-67 at the Shriners last week. He has struggled with the putter through two events but the rest of his game is in good shape.

Finished last season fourth among all golfers with 0.91 Strokes Gained: Off-the-Tee per round. Will be well-suited for the long, par-72 venue.

Tied for fourth against a strong field at the European Tour’s Alfred Dunhill Links Championship to open October. Has missed just two cuts through 22 international events this year.

Tied for second at the Alfred Dunhill Links Championship with opening and closing rounds of 64 and 67, respectively. He had previously missed the cut in four of six events but his strong iron play will help him navigate the unfamiliar course.

Started the season with a T-4 finish at the Fortinet Championship and tied for third last week with 1.88 SG: Putting per round. The hot flat stick will be a big advantage with few golfers in the field familiar with The Summit Club.

The occasionally erratic driver is still a concern at the new PGA Tour stop, but the former world No. 1 was one of the top players of the 2020-21 season with a win and eight other top-10 finishes against just one missed cut through 19 events in 2021.

In pictures: The many emotions of Jordan Spieth 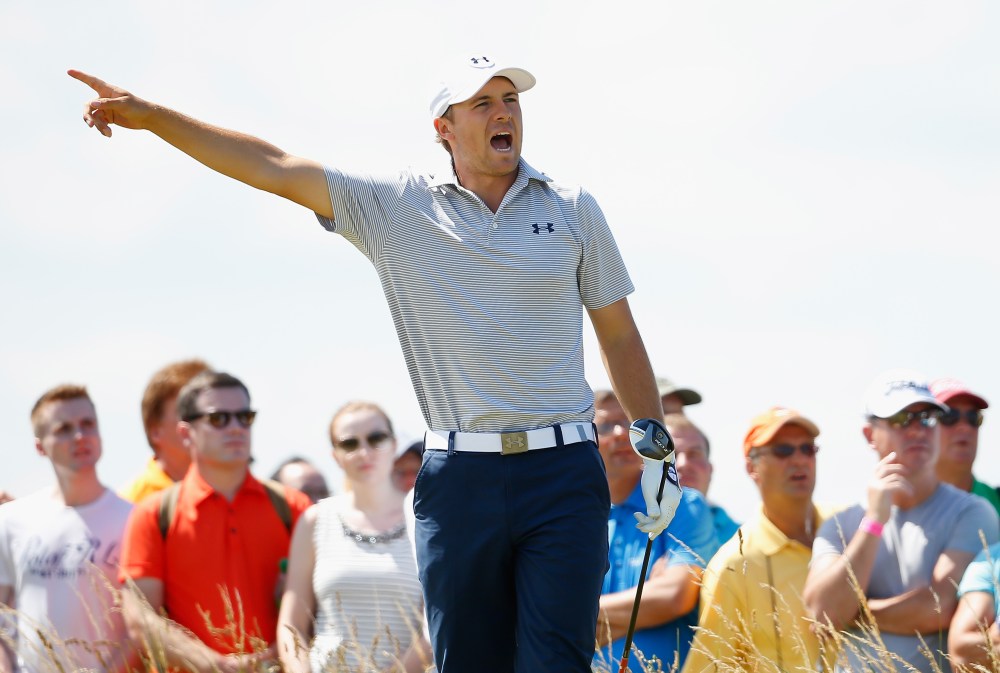 Last week’s winner excelled with 2.62 SG: Tee-to-Green and 1.38 SG: Putting per round. He got hot with a 9-under par final round and he hasn’t missed a cut since early June.

Tied for 67th last week while losing 0.74 strokes per round on the greens. His 0.35 SG: Off-the-Tee was a strong suit that can carry over to the longer course. He cooled off at the end of last season but had a win and five other top-six finishes across a 10-event stretch in the heart of the campaign.

Playing his first event since Team Europe’s disappointing loss at the Ryder Cup. He begins the new season at No. 21 in the Golfweek rankings.

In pictures: Rory McIlroy and Erica Stoll (who are new parents) 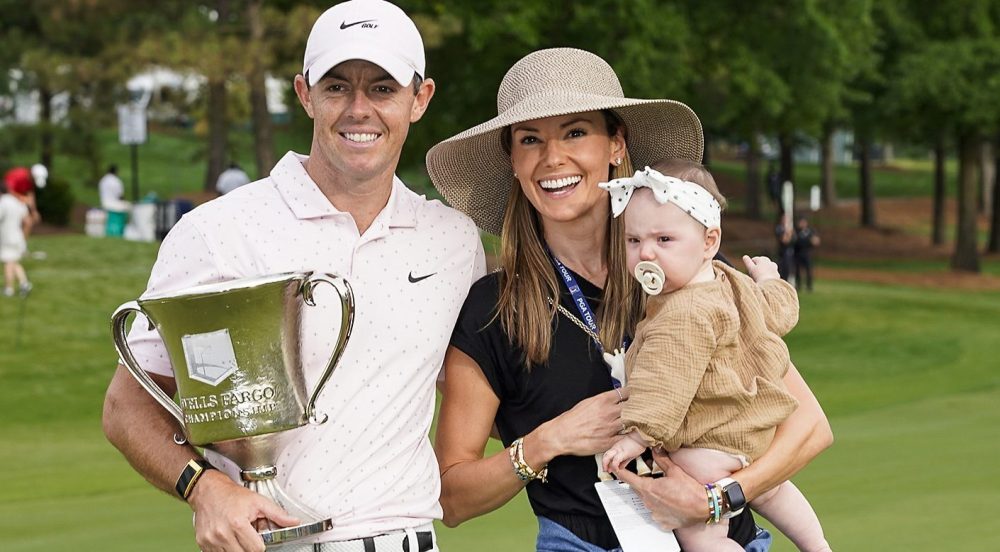 Though not known as a long hitter, he excelled at lengthier venues for the PGA Championship, US Open and Open Championship. Hasn’t missed a cut through 17 international events this year.

Followed his win at the Sanderson Farms Championship with a disappointing T-14 at the Shriners after a final-round 72. Ranked fifth in the field with 2.04 SG: Tee-to-Green per round last week.

Didn’t win last season but was the runner-up at The Northern Trust and has five other top-10 finishes on the calendar year. Finished the season 10th among all golfers with 1.71 total strokes gained on the field per round.

Likely to be over picked this week based on his two wins of this event in South Korea, but if he carries over his 0.99 SG: Approach from last season it should be a big help at a new course.

Tied for 44th last week with a woeful 2.23 strokes lost around the green per round. His 1.35 SG: Off-the-Tee and 1.32 SG: Approach ranked second and eighth in the field, respectively.

Won the Olympic Golf Competition the last time the world’s best all played at a brand new venue. Was the runner-up at last year’s CJ Cup at Shadow Creek.

Started to heat up at the end of last season with four top-10 finishes in his final six events. Played arguably the best golf of his career last fall.

The 24-year-old, two-time major winner is a member of The Summit Club. He has proven himself worthy of being the betting favorite in these fields and is a value with the fourth-best odds.

If you’re looking for more sports betting picks and tips, access all of our content at SportsbookWire.com and BetFTW. Please gamble responsibly.

Gannett may earn revenue from Tipico for audience referrals to betting services. Tipico has no influence over nor are any such revenues in any way dependent on or linked to the newsrooms or news coverage. See Tipico.com for Terms and Conditions. 21+ only. Gambling problem? Call 1-800-GAMBLER (NJ), 1-800-522-4700 (CO), 1-800-BETS-OFF (IA).