Tributes have been made to Renton Laidlaw, a hugely respected Scottish golf journalist and broadcaster, who has passed away at the age of 82.

Edinburgh-born Laidlaw was a true voice of the game across the mediums and his tireless dedication and distinctive style brought acclaim and accolades throughout a career of revered longevity.

Laidlaw covered his first British Open back in 1959 while he would become the first non-American reporter to reach the milestone of 40 Masters tournaments in 2013.

In total, the softly-spoken Scot covered 165 majors including 58 Opens and 42 Masters as well as golf’s other showpiece occasions in a globe-trotting professional life spanning six decades.

Ewen Murray, the Sky Sports golf commentator, led the tributes for his fellow Edinburgh man and wrote: “I met Renton Laidlaw when I was seven. He was 22 and came to my parents’ house every Friday for tea ahead of his column for the Edinburgh Evening News.

“He was my mentor at the start of my TV career. A gifted broadcaster, an exceptional man in every way. Many hearts are sore tonight.” 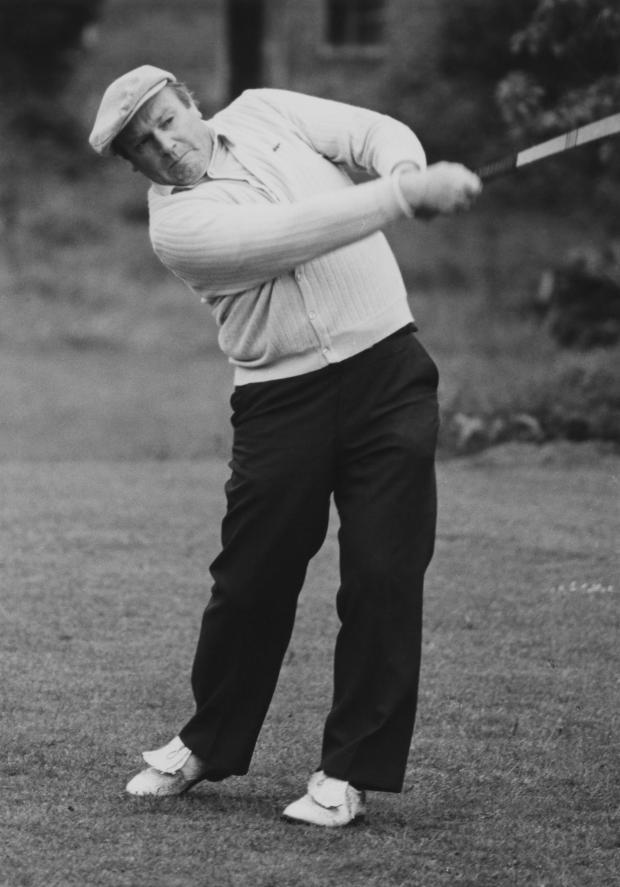 Renton Laidlaw died at the age of 82.

Dougie Donnelly, another well-kent voice of golf, described Laidlaw as a “dear friend and colleague” and added that he was “an outstanding writer and broadcaster, held in genuine affection by everyone he worked with, and a great support to me and to so many others over the years. He will be very sadly missed.”

Iain Carter, the BBC’s golf correspondent, said Laidlaw had been the “voice of golf on BBC radio for so many years and a colossus of the golfing media.”

We are deeply saddened to hear of Renton Laidlaw’s passing.

With his distinctive Scottish voice, Laidlaw was one of golf’s most respected broadcasters and journalists, and provided great service and dedication to the sport.

Our thoughts are with his family at this sad time. pic.twitter.com/f2G4qBMG0c

The game’s governing body, The R&A, issued a statement on Laidlaw’s passing and said: “With his distinctive Scottish voice, Laidlaw was one of golf’s most respected broadcasters and journalists, and provided great service and dedication to the sport.”