DeChambeau, who is playing his first pro tournament this week at the RBC Heritage in Hilton Head Island, S.C., will be wearing PUMA Golf apparel, accessories and footwear during all his on-course play, incorporating his signature Hogan Driver Cap and Red, White & Blue ensemble on Sundays, a nod to his alma mater – Southern Methodist University. Additionally, he will fill his COBRA staff bag with COBRA Golf equipment during tournament play.

“Bryson has this unique combination of talent, ingenuity and personality that makes him such a dynamic golfer and a great fit for the COBRA PUMA GOLF brands. He shares in our mission of Game Enjoyment and our desire to grow the game and make it more fun and inclusive for golfers of all levels,” said Robert Philion, President & CEO of COBRA PUMA Golf. “Right away we noticed his progressive approach to the game, which is rooted in science and art, along with his passion and dedication. We can’t be more thrilled to have him as part of our COBRA PUMA GOLF family.”

“I believe that I found the perfect partner in COBRA PUMA GOLF,” said DeChambeau. “The COBRA and PUMA brands complement my style, attitude and desire to be innovative, while allowing me to continue to be myself, and think outside the box. I’m really thrilled to be part of this cutting-edge and creative company.” 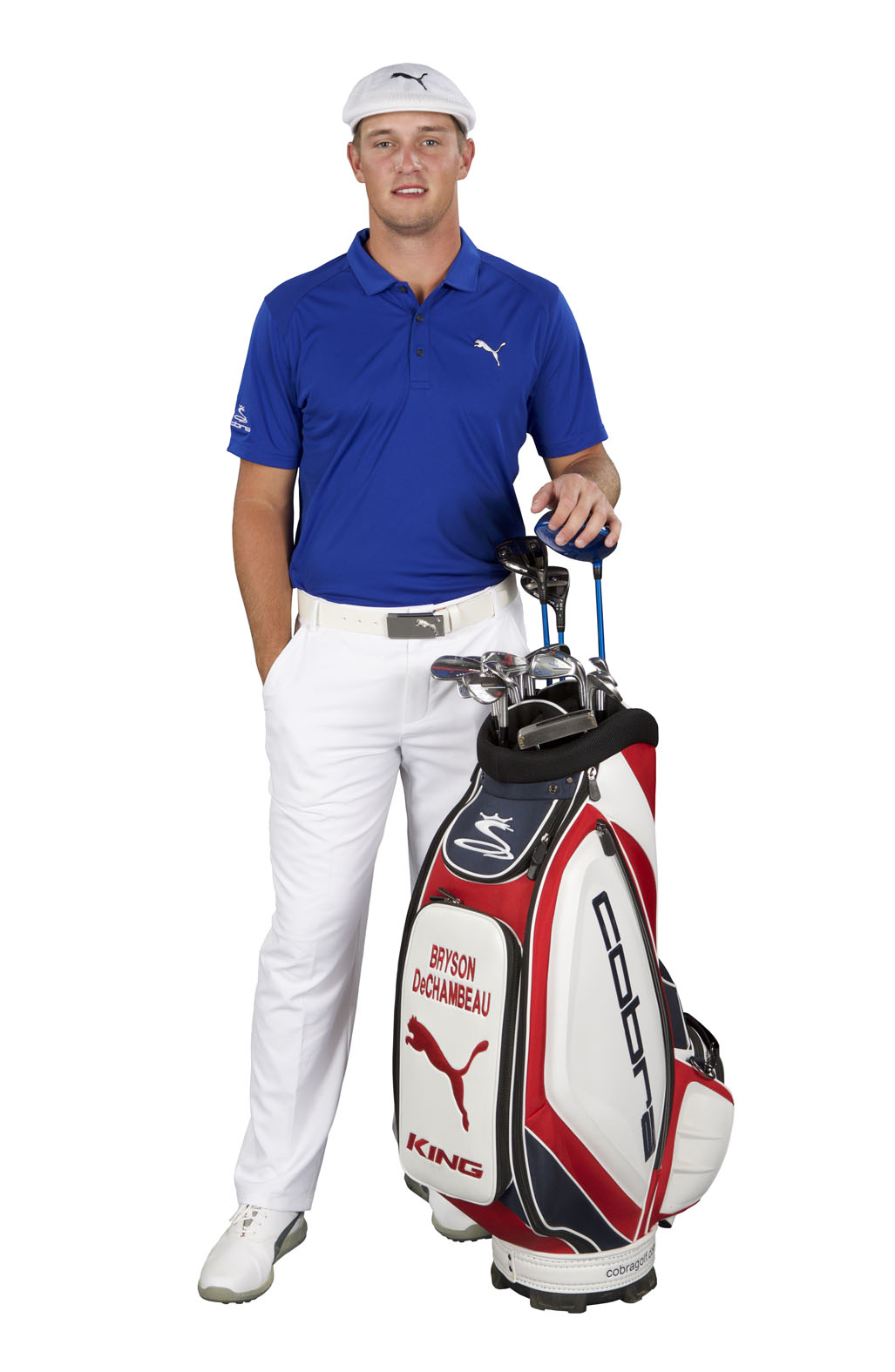 DeChambeau put a blue COBRA KING F6+ driver into play at the Arnold Palmer Invitational, where he competed on a sponsor’s exemption and shot a final-round 66 to finish T-27. The F6+ Pro is the most adjustable driver COBRA has ever created – designed for better players that prefer lower lofts. The new CarbonTrac system allows players to optimize launch, spin and ball flight through ultra-low CG settings.

While an amateur, DeChambeau has been no stranger to golf’s biggest events, competing against the best players in the world around the globe. In November, DeChambeau tied for second at the Australian Masters after firing a closing 67. He followed that up in January by making the cut in all three of the European Tour events he played in Abu Dhabi, Qatar and Dubai. Last week he earned the Silver Cup honor for Low Amateur at the 2016 Masters. After his professional debut this week on the venerable Harbour Town Golf Links, DeChambeau will be afforded six more sponsors’ exemptions to try and earn his PGA TOUR card for the 2017 season.

Throughout the rest of the 2016 golf season, DeChambeau will be rocking footwear and apparel from PUMA Golf’s Autumn, Winter ’16 collection including the new family of IGNITE footwear designed for unrivaled performance and comfort. 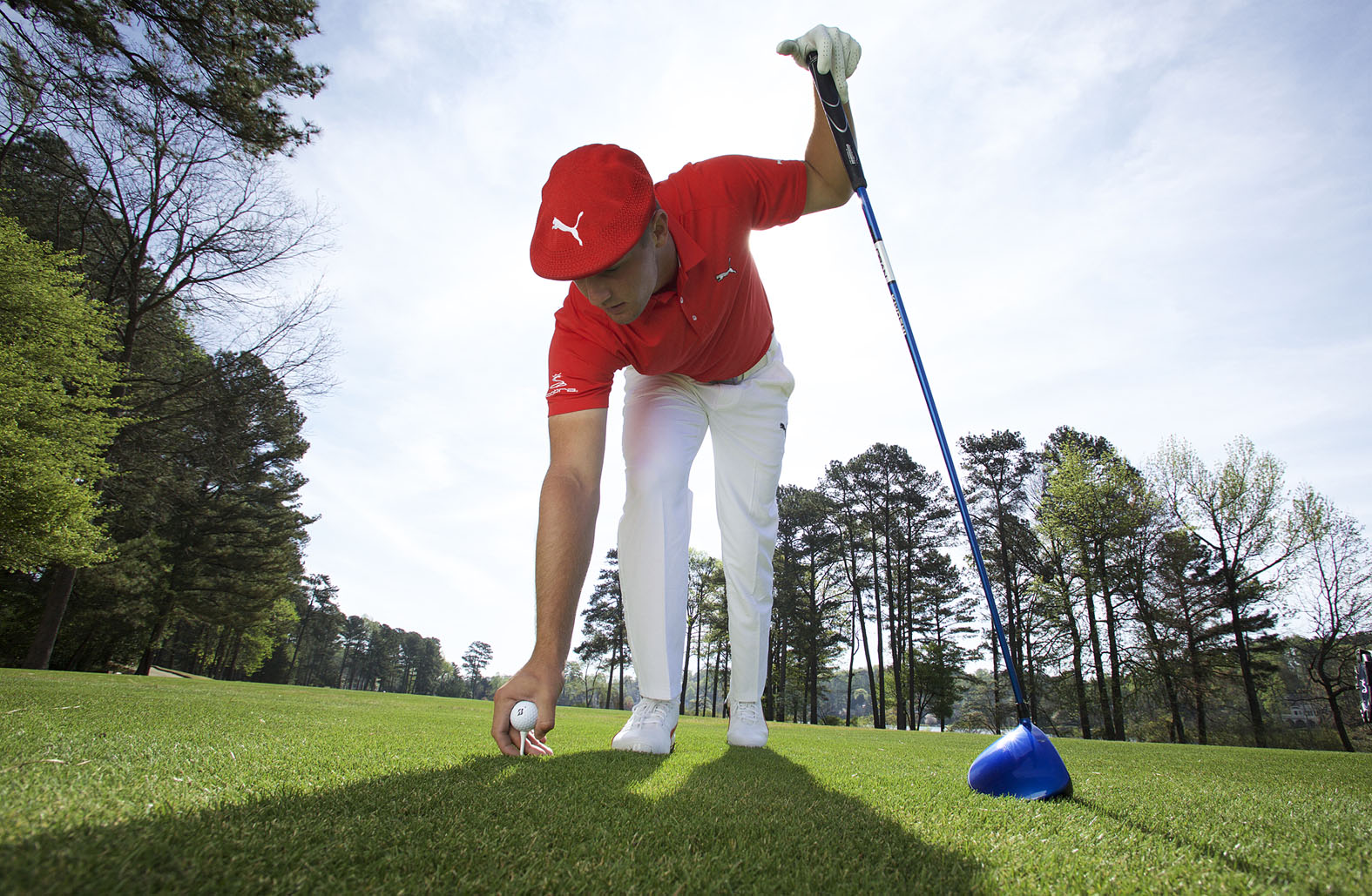